While Bacardi and Pernod Ricard battle it out over the legal rights to the official Havana Club brand, the true story of the original recipe and its creators remains undisputed – but not widely known.

To affirm its stance as the owner of the real Havana Club, Bacardi took to the stage at Bills Townhouse in New York City to create an unforgettable live theatrical experience that tells the story of the Cuban family who first created the famous rum.

The ‘Amparo’ experience transports its audience back in time to pre-revolutionary 1950s Cuba as they meet the Arechabala family who first distilled Havana Club. Portraying key moments in the family’s history, the experience starts from the moment the family arrived on Cuban soil to the devastating time they were exiled, and the company confiscated by the communist government. 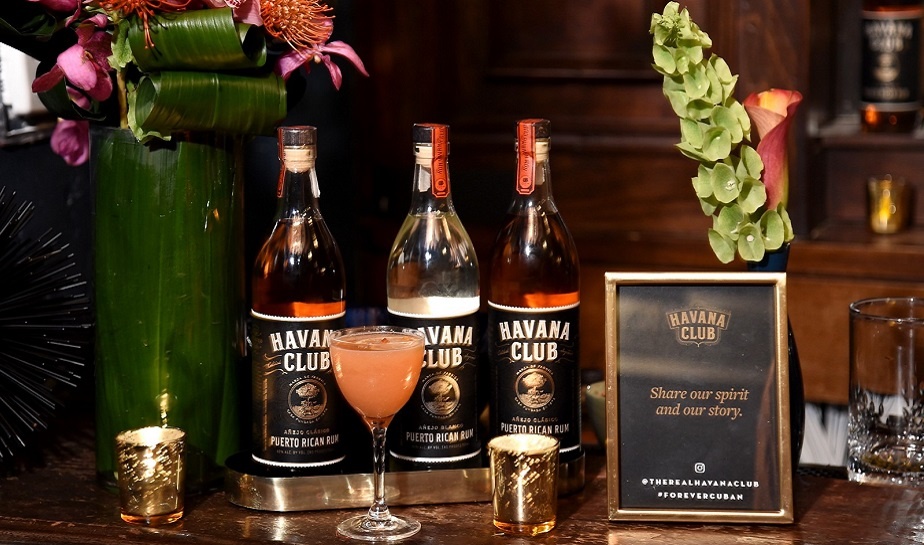 On arrival at the theatre, guests were greeted by smart-looking mixologists who presented them with signature Havana Club cocktails, including the Havana Café, Airmail and Guava Daiquiri.

The audience were then taken to a room that resembled the inside of a ship where they heard the first part of the story; how Jose Arechabala travelled to Cuba from Spain. 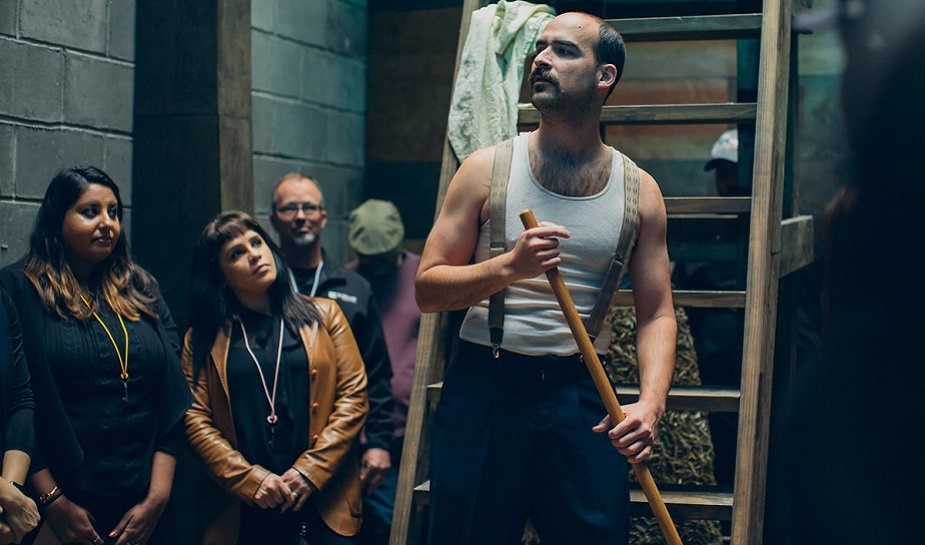 The group were then divided up and given different coloured skeleton keys that linked them to a different character. The ghostly characters were covered with a sheer veil and could only be stirred with a whiff of Havana Club, naturally.

Each character has a different perspective, giving the groups different sides to the story. The audience were given a good insight into each character’s life and how they were affected by the revolution, all leading to the moment where exile is the only option. 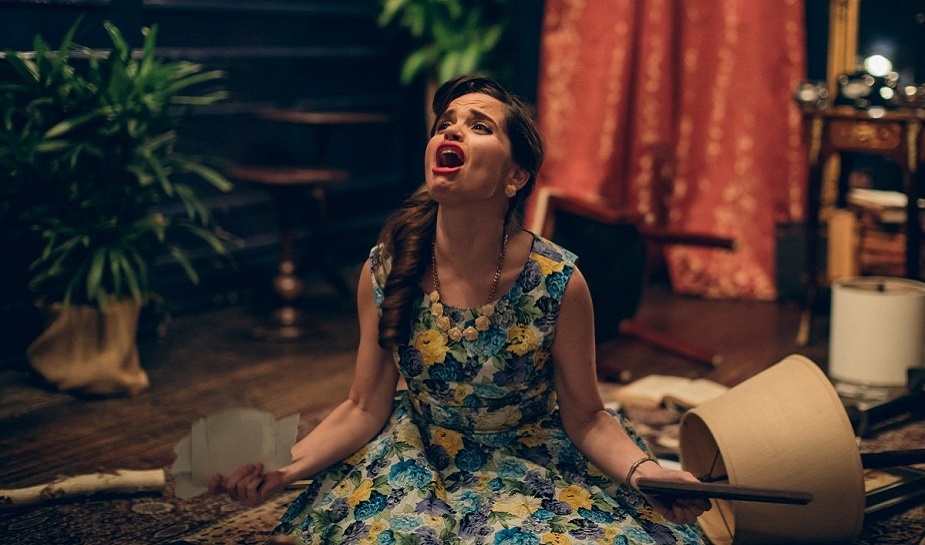 The experiential event ends with an elderly Ramon Arechabala sharing his heart and soul with the engaged attendees. He explains how he managed to take his family’s rum recipe with him out of Cuba, despite being stripped of all other worldly possessions. That recipe was then shared with Bacardi in the United States, to ensure a future for the Arechabala family and continue their legacy. 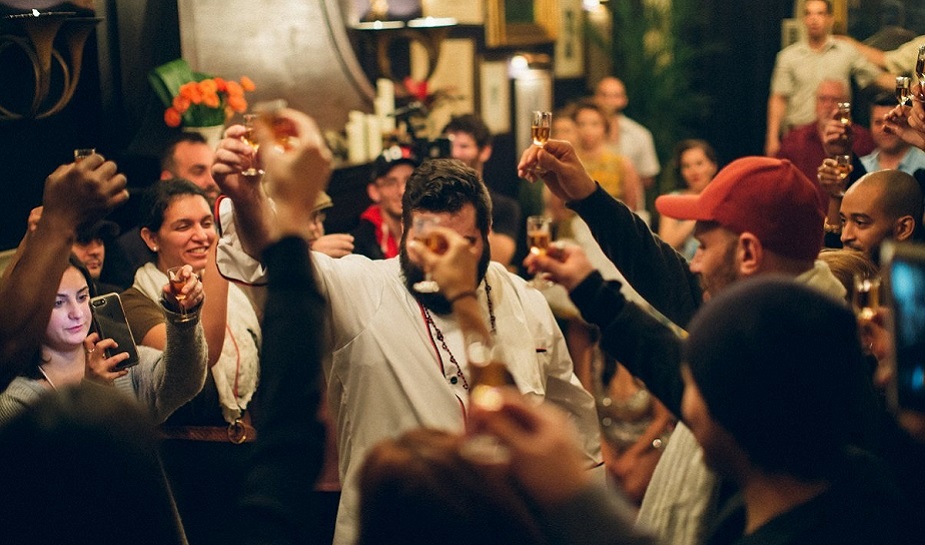 The dramatic, emotionally-charged and entertaining performance was full of music and dance and accompanied by lots of samples of Havana Club.

Forced into exile, now proudly made in Puerto Rico. We’ve never forgotten the rich Cuban roots – the love, the loss, and The Real Havana Club. We’re honored to have the privilege of sharing this history through our immersive theatre production, AMPARO – a story of true human spirit. Now, we leave it with you until #TheAmparoExperience returns. Share our story. Share our truth. #ForeverCuban #TEAMmakes Video directed by: ROBERTO CHAMORRO PHOTOGRAPHY

While lots of fun, engaging and thoroughly enjoyable, the educational event is also said to tell the true story of the brand and raise awareness for the Arechabala family.

“Our core objective was to spread the word about our story and make sure consumers understand that we’re the authentic Havana Club,” said Roberto Ramirez, rums marketing director at Bacardi tells Business Insider.

For drinks brands with a rich heritage, theatrical activations that transport the audience right into the heart of the story are a great way to build brand love and trust. Another brand which has created a truly immersive experience is Macallan with the Macallan Residence which took guests on a sensory tour of its luxury 1824 series.