The world has now well and truly woken up to the incredible possibilities offered by Virtual Reality.

This constantly-evolving immersive technology is being increasingly adopted by a whole host of global brands, who are directly engaging consumers through magical, one-of-a-kind experiences that tap into multiple senses. 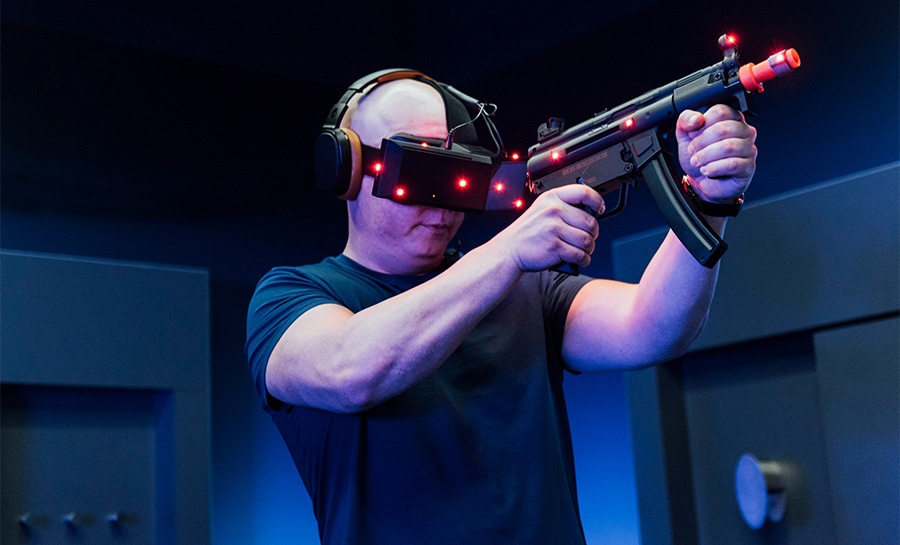 We’ve seen huge advancements in recent years, but we’re still only just witnessing the tip of the iceberg when it comes to what VR’s capable of.

Need some more convincing? As some surprising sectors embrace the technology’s versatility, these five incredible VR stats tell you all you need to know about virtual reality’s future growth prospects.

You read that right. IDC predicted last year that the dizzying combination of virtual reality and augmented reality content (the latter of which experienced a massive surge in popularity last year thanks to the surprise hit that was Pokémon Go) will reach a global audience of one billion by the turn of the next decade. Wow. 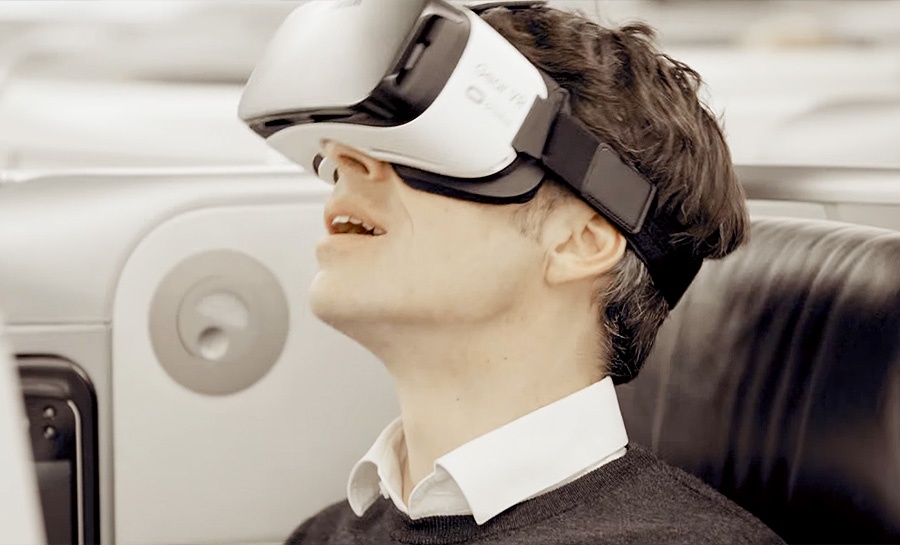 And as more and more established brands, from Continental Tyres to WWF-UK to Boursin, embrace the world of VR, the technology’s reach and power will only continue to expand. The VR bubble’s certainly in no danger of bursting anytime soon.

2. Facebook is the largest single investor in VR technology

The social media juggernaut is currently at the very top of the VR mountain, having purchased Oculus for $2 billion and reportedly investing at least $500 million more.

Facebook’s ambition is to support VR app and video creators from diverse backgrounds, and to light a fire under the development of high-quality VR content. $10 million is set to go to Oculus’ NextGen program, while a whopping $50 million is earmarked for mobile game developers. 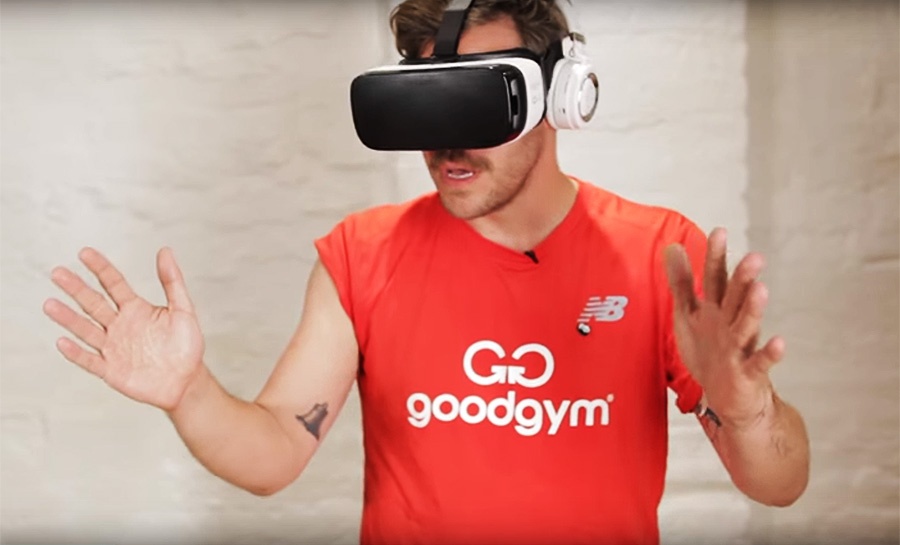 With these kinds of big numbers in the mix, it’s crystal clear that Facebook believes in fulfilling the as-yet-largely-untapped potential of VR, and is committed to making this a reality.

YouTube was quick to recognise that the future of VR wouldn’t lie in live immersive experiences alone – brands and filmmakers alike would want to share their virtual worlds with global audiences for the greatest possible reach.

To this end, YouTube set up its very own 360 video channel, which now has a staggering 2.3million subscribers (and that number’s growing daily). Some of the biggest global content creators – from The New York Times to Red Bull to Warner Bros – have flocked to the platform and invested heavily in creating dynamic, rounded videos that allow them to test the water and gauge social reactions.

The way in which content is consumed and engaged with has shifted, and YouTube 360 is right at the forefront of this trend.

Sony’s gamble to move into the ultra-competitive VR market seems to be paying off: PSVR headset sales have now surpassed the 1 million mark since launching only nine months ago. The technology giant is now performing better than key rivals HTC Vive and Oculus Rift, although Samsung’s Gear VR continues to lead the market with worldwide sales topping 5 million units. 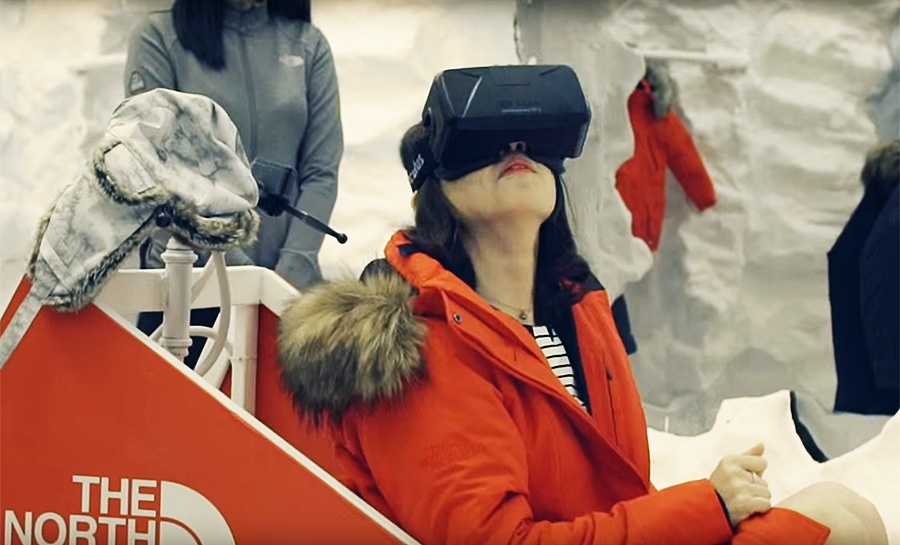 While still a drop in the ocean compared to the PlayStation’s 60 million users, it’s anticipated that the headset will be a big seller this Christmas, supported by a very strong line up of games and accessories, including sci-fi VR shooter controller Farpoint.

All of us are now used to on-demand, subscription TV services. From Netflix to Amazon Prime to Hulu, binge watching a favourite TV show is now the new normal. 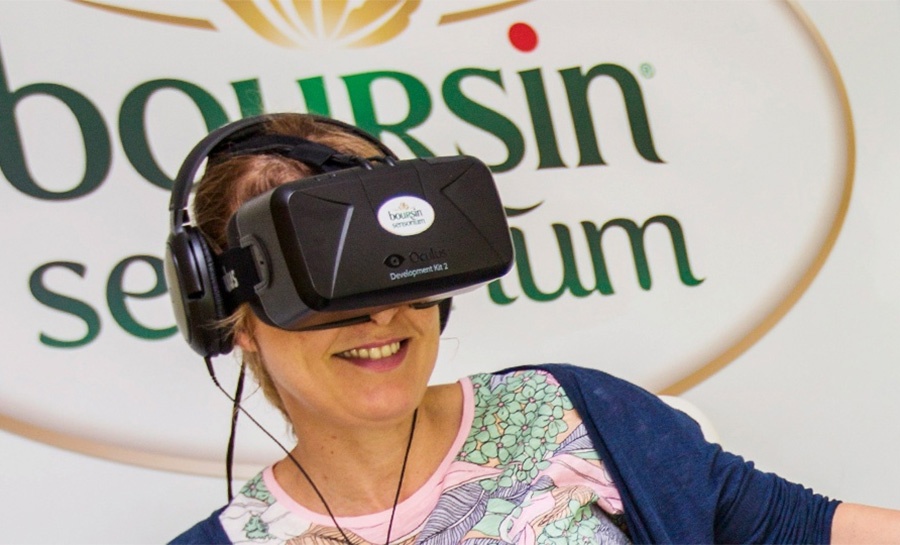 HTC has now moved into this marketplace with its Viveport subscription service, offering users access to multiple VR apps or games for a monthly fee. It’s a chance for VR fans to play an active role in supporting the latest developments with limited long-term commitment, and for new VR developers to monetise their content.

Since launching just two months ago, the number of available VR titles has doubled – proving HTC’s commitment to shaping the technology’s future.

The future of immersive technology

Cutting-edge tech has well and truly landed. To cut through the clutter and confusion, we’ve developed a no-nonsense cheat sheet that lays bare the top pieces of tech and how they work, including VR and AR. Get your free copy now.